Learn about the important cooling effects of rainforests at this two-acre exhibit, with species collected by Fairchild scientists from tropical forests throughout the world. Witness stunning waterfalls, meandering streams, and hundreds of orchids, aroids, palms, ferns, bromeliads, and other rainforest plants. The Simons Rainforest showcases the need to conserve the world’s dwindling rainforest ecosystems.

The Richard H. Simons Rainforest was created in 2000 thanks to a generous grant from Mr. Robert M. Kramer, trustee of the Richard H. Simons Charitable Trust. Our rainforest showcases plant diversity and has a paved path to allow for easy access to the many scenic locations found within its two acres. A meandering stream with waterfalls and cascades, flows throughout many areas of the rainforest. The stream is fed by water that is pumped from Glade Lake. The water is then gravity fed down the stream bed and later flows back into the lake where it is recycled.

Our rainforest is meant to showcase a globally imperiled habitat that is thought to house at least half of all species on earth. The Fairchild rainforest, at just over two acres, is a tiny example of what is known as a tropical rainforest which are typically found much closer to the equator. Using the current global rate of rainforest destruction, one and half acres of rainforest are destroyed each second, meaning an area similar in size to our rainforest would be destroyed in less time than it would take to read this sentence. With the incredible amount of plant and animal diversity found in the rainforests, it is possible that species are being lost before they are even being discovered.

Rainforests consist of four levels: the emergent level, the canopy, the understory and the forest floor. The emergent level is the very top of the forest and is above the canopy. It contains only the fastest growing and tallest trees that have broken through the canopy, as well as, butterflies, bats, monkeys and birds of prey. Below the emergent level is the canopy which contains the majority of plant, insect and animal life found in the forest. Some estimates claim that 50% of all plant species in the world are found in the rainforest canopy. Forest canopies were not begun to be explored until the 1980s and still have not been thoroughly researched. It is thought that millions of species still remain undiscovered. Below the canopy is the understory where only 5% of the forest sunlight penetrates. Predators such as boa constrictors and jaguars are found here along with a multitude of insects, snakes, lizards and birds. Beneath it all one finds the forest floor. A rainforest’s floor is relatively barren of plant life due to the low amount of light that reaches the forest floor. The floor does contain a large amount of decaying plant and animal material that is recycled back into nutrients which are then taken up by the roots of the towering plants above.

Visit the Richard H. Simons Rainforest today and explore the wonders of your world. 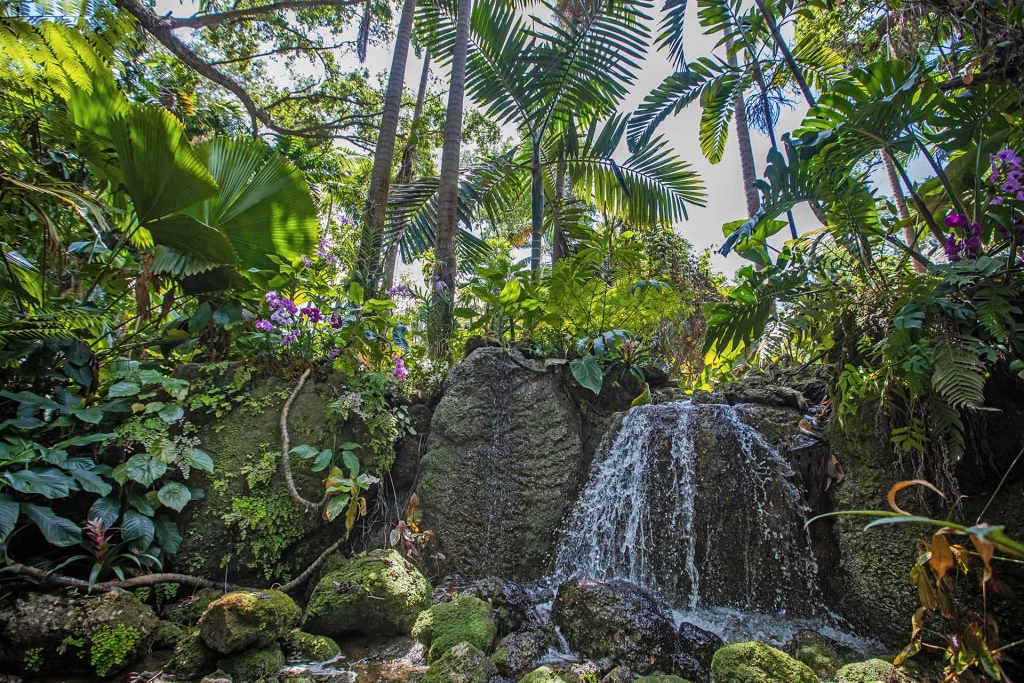 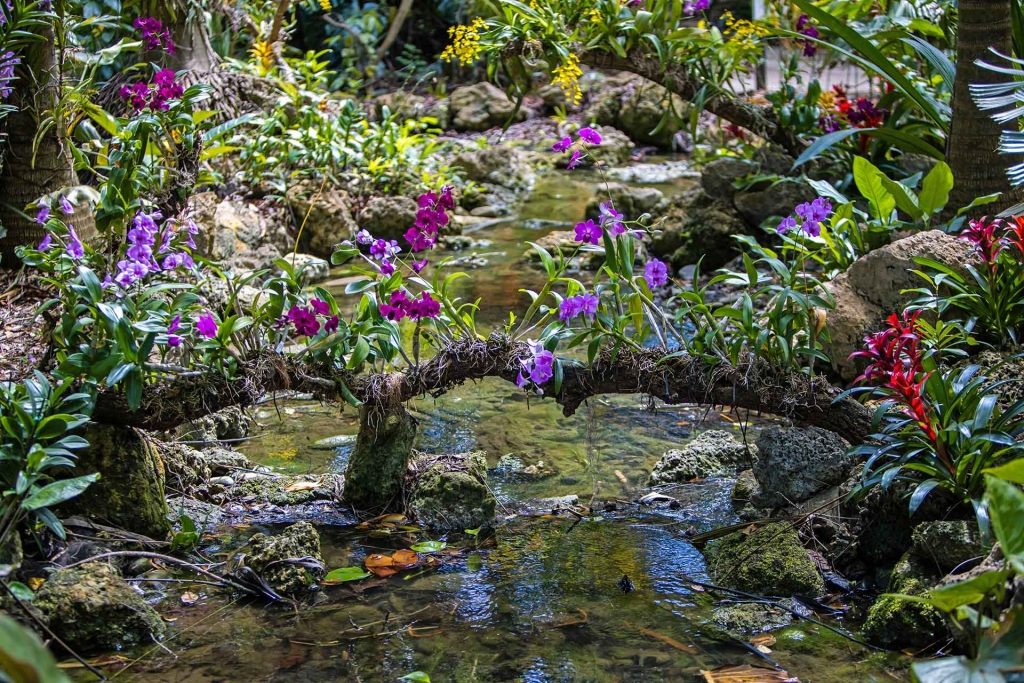 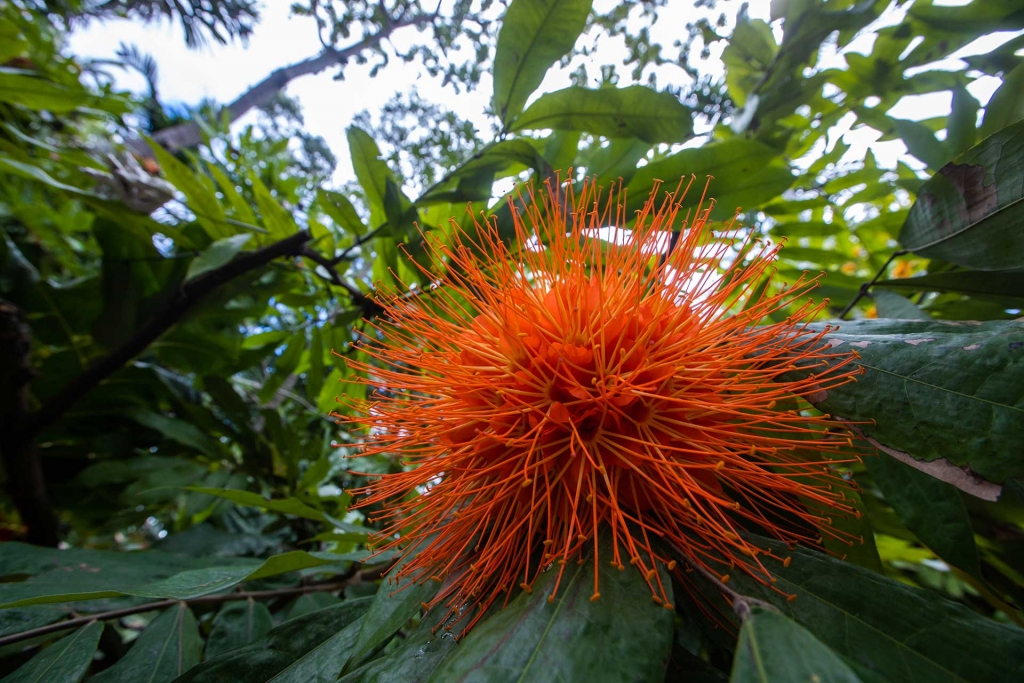