Fairchild at Cervecería La Tropical: Creating a Community of Gardens

Fairchild Tropical Botanic Garden has partnered with Cuba’s oldest and Wynnewood’s newest brewery, Cerveceria La Tropical, to create an immersive experience that celebrates the brewery’s 10,000 square-foot outdoor garden as a lush, tropical oasis impressively located in the middle of a metropolitan city.

In the late 1800s, as the Florida East Coast Railroad extended southward, orchids were among the first natural resources to be exploited. Millions of flowering orchids were ripped from trees and packed into railroad cars, destined to be sold as disposable potted plants in northern flower shops. As a result, Fairchild Garden started the Million Orchid Project in 2013 and has been propagating millions of native orchids to reintroduce into South Florida’s urban landscapes.

Today, Cerveceria La Tropical has adopted the program as its main community initiative and committed to join Fairchild on its mission to have the first generation of reestablished orchids blooming throughout South Florida. The world-class brewery will continue its environmentally conscious practices and support of Fairchild through initiatives including: 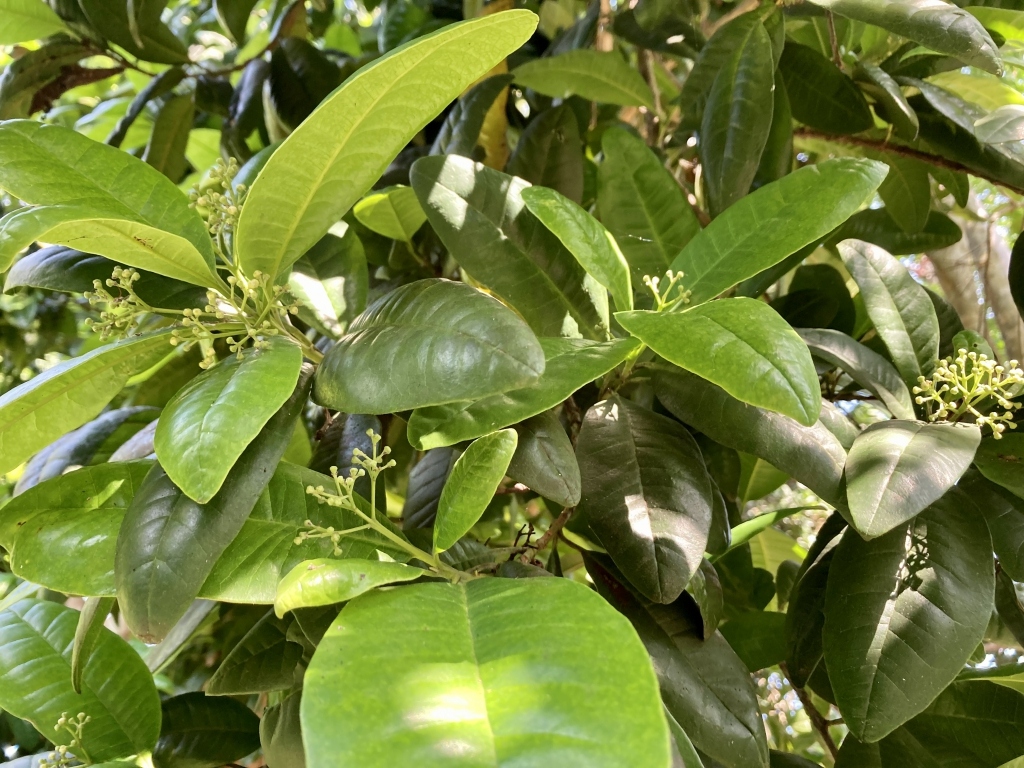 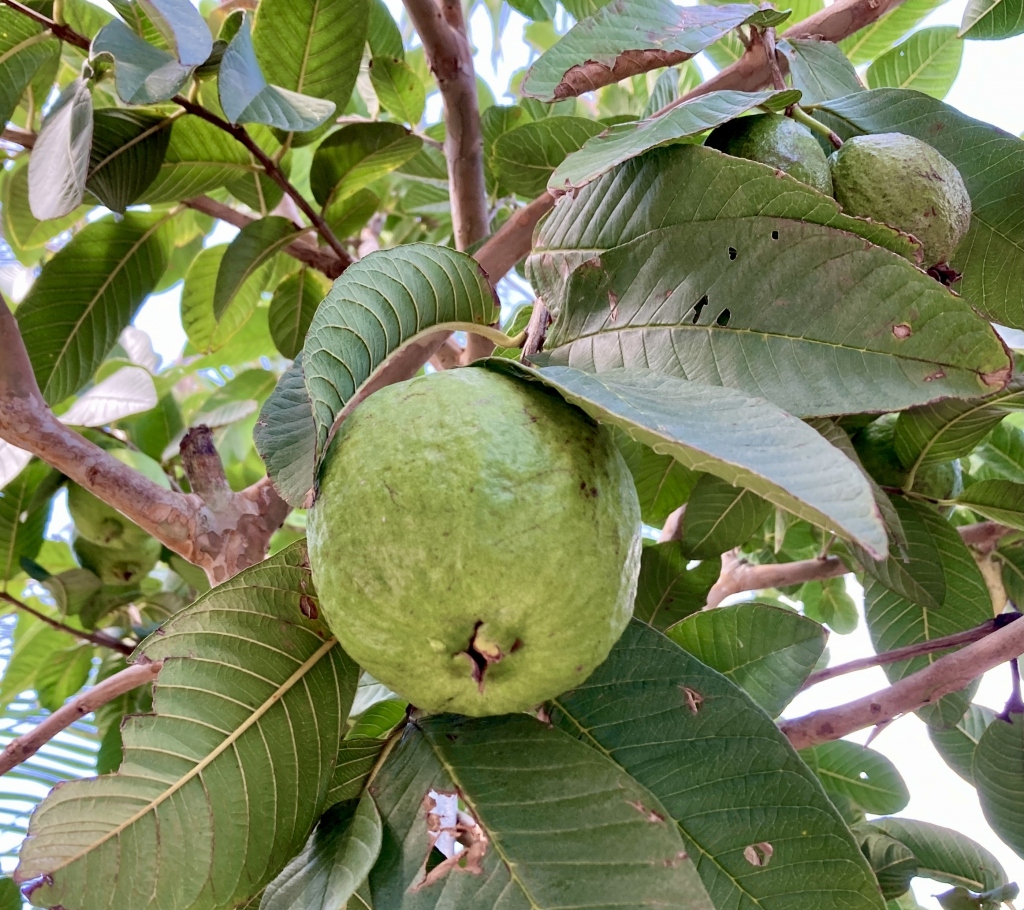 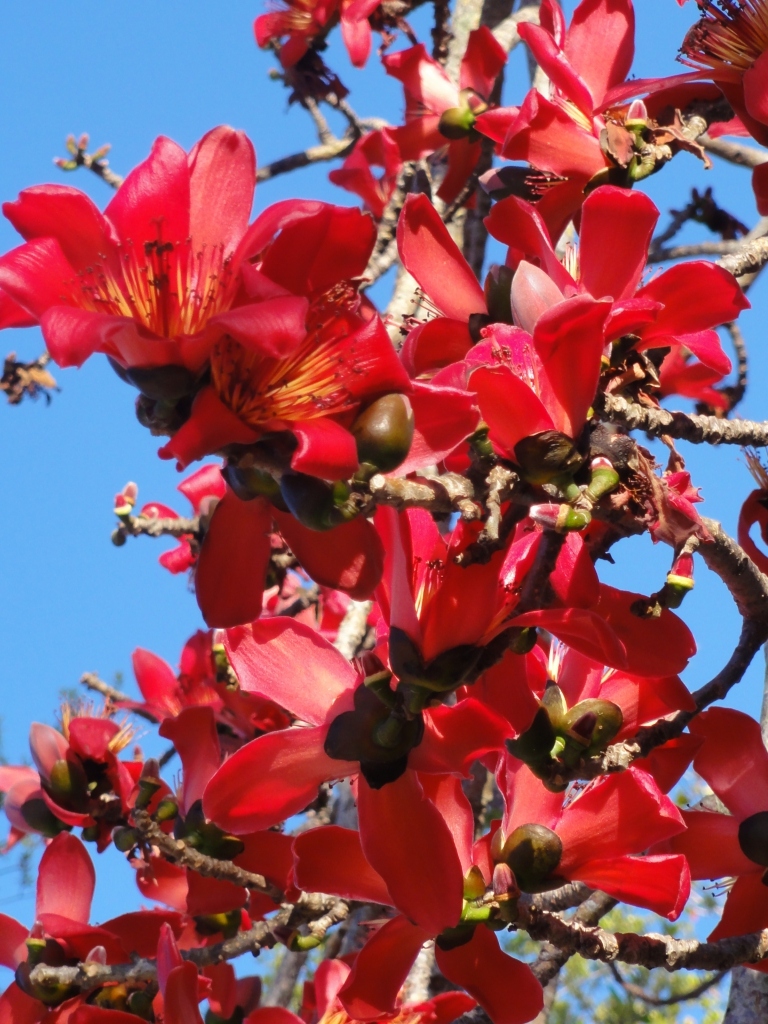 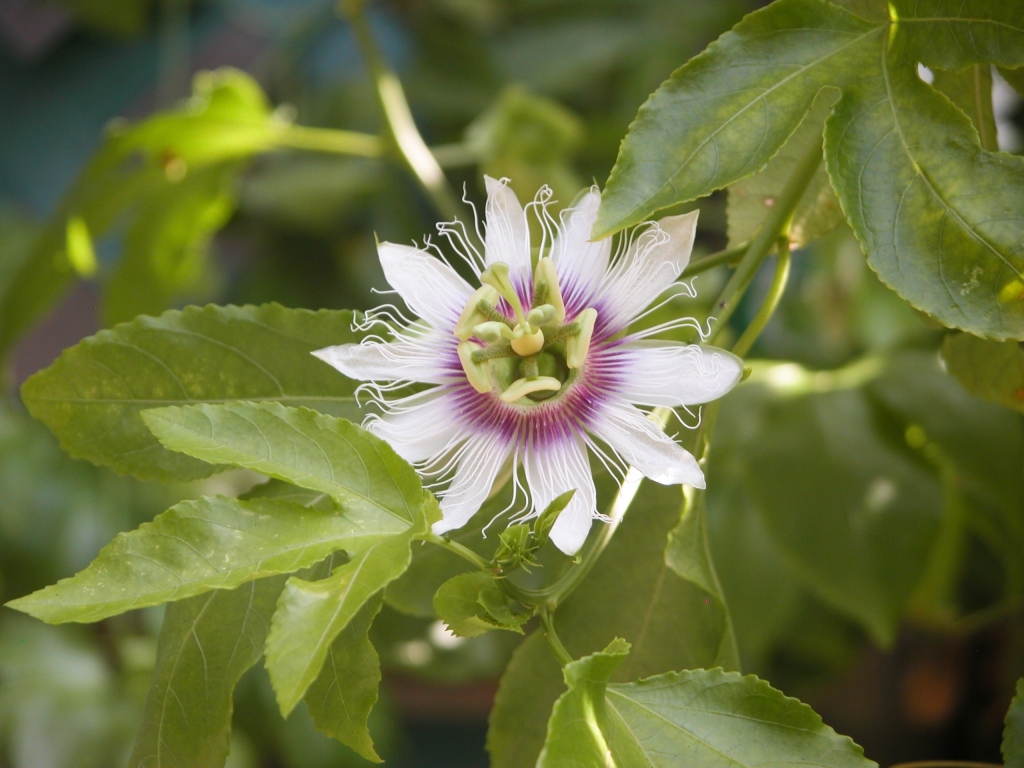 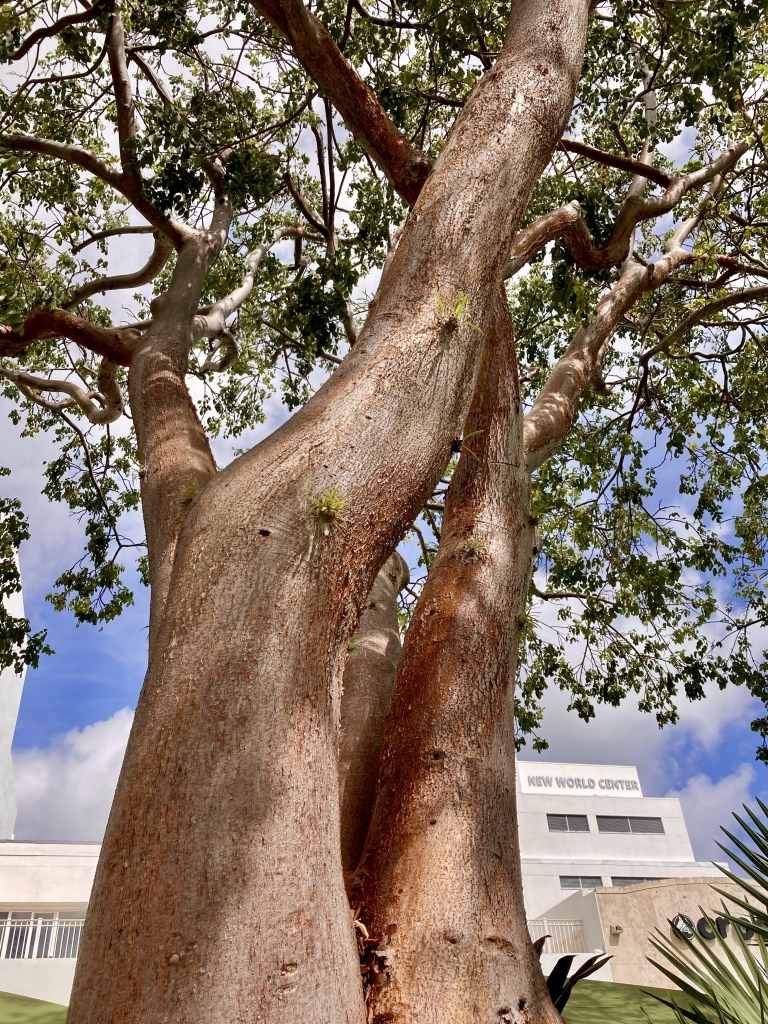 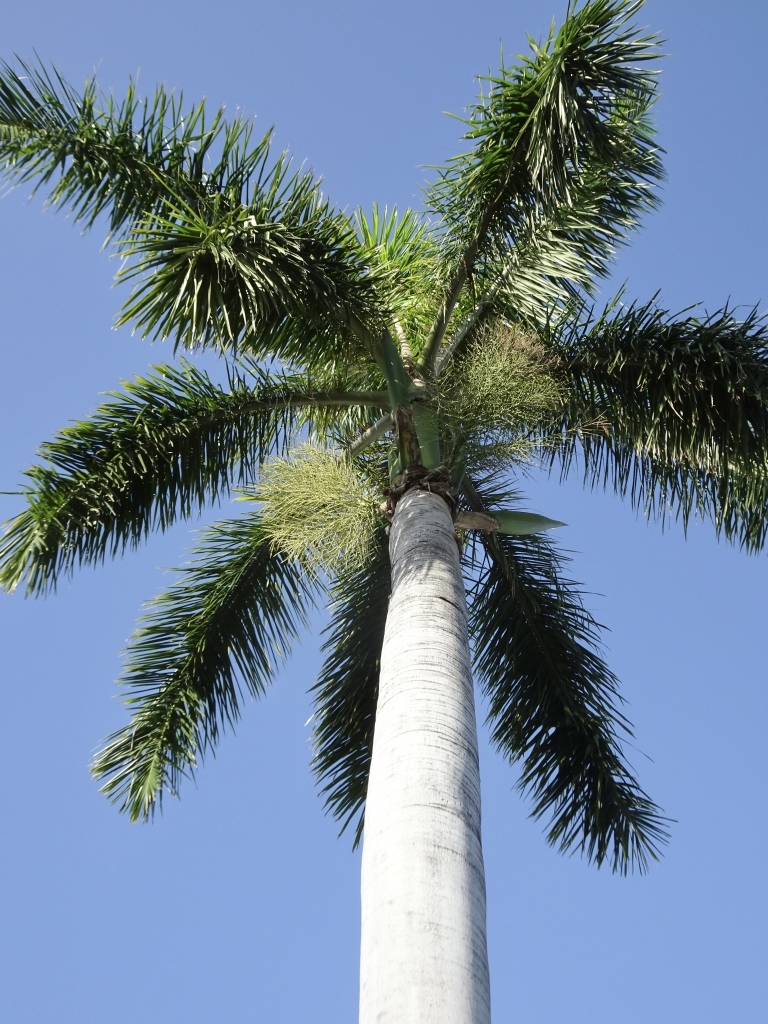 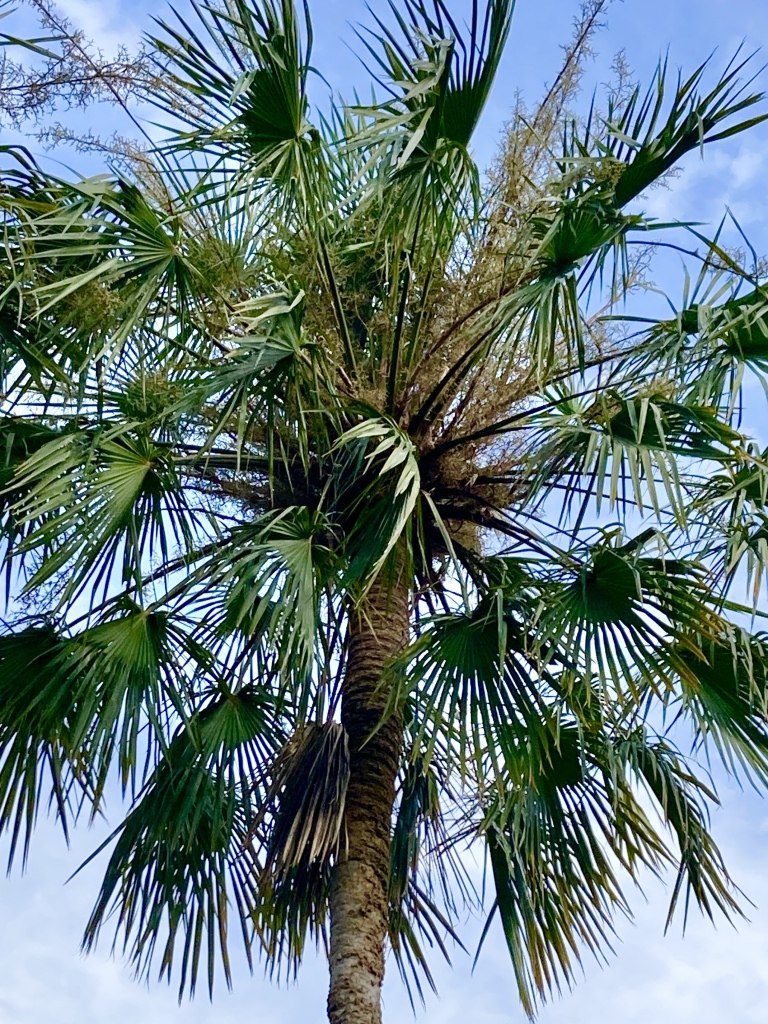 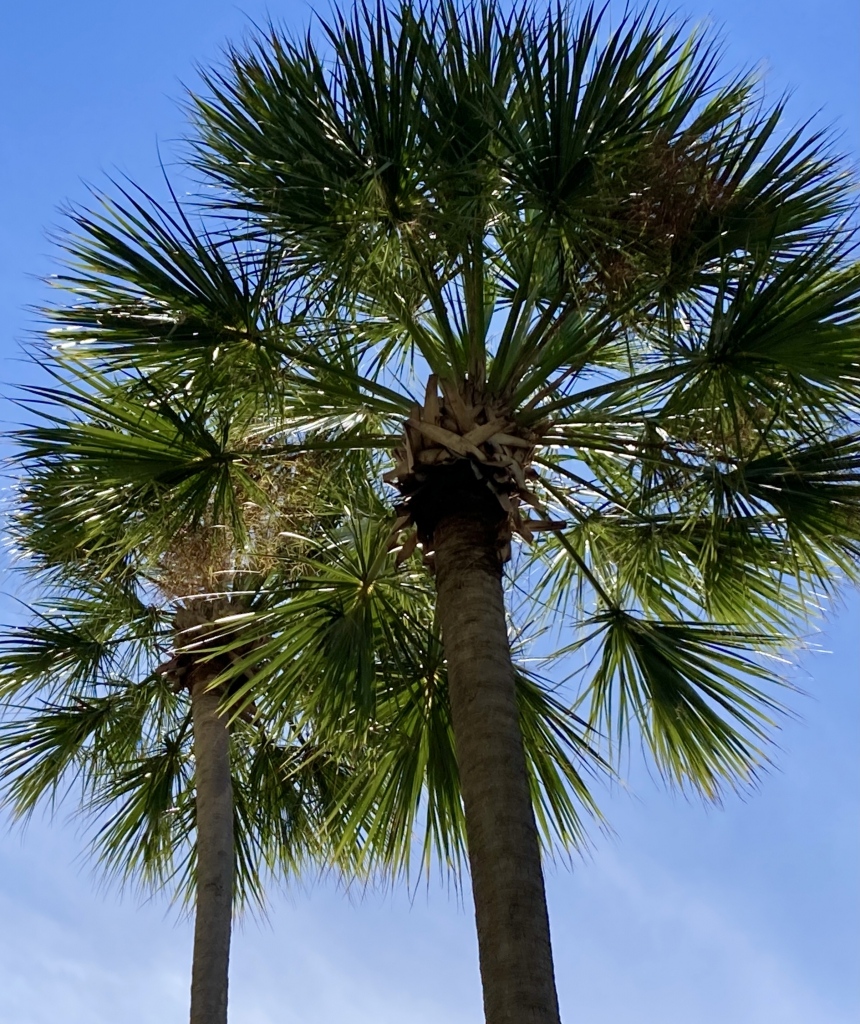